This is a growing list of resources to support our black friends, family, and community members locally and nationally. Email marketing@earlygroove.com to add more resources

Black Philanthropy Initiative of the Winston-Salem Foundation
Through engagement and encouragement, BPI will educate people to recognize their philanthropic strengths of time, talent, and treasure for meaningful impact in the Black community and will address identified needs while continuing to build on the giving traditions in the Black community.

Black Visions Collective BLVC is a Black-led, Queer and Trans centering organization whose mission is to organize powerful, connected Black communities and dismantle systems of violence

Reclaim the Block & Organizations Reclaim the Block is a community coalition representing activists, organizers, faith and community leaders united by the demand that Minneapolis divest from policing and invest in long-term alternatives that would decrease the scope of MPD and promote healthier, safer, more diverse communities.

*They have a call to donate to other organizations for long term community healing. 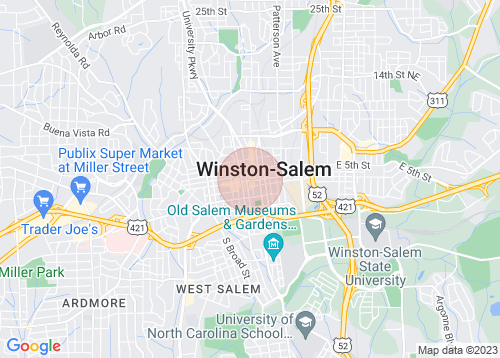